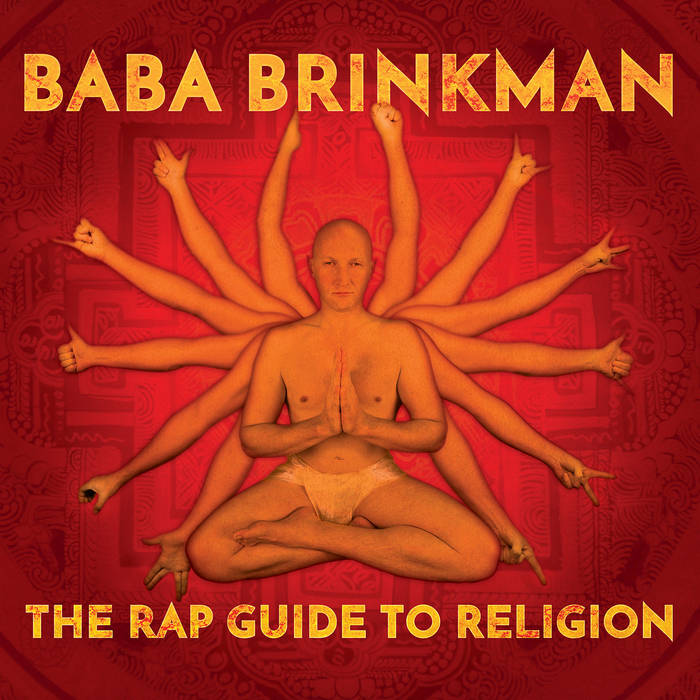 Modeling the mental states of others is central to religious belief, but those abilities are impeded in autism, which makes predictions about the religious beliefs of autistic people.

I can see into the minds of people, but I’m not a mentalist
No psychic powers required to predict your preferences
My mind is constantly uploading info like an iCloud
I can read your thoughts with just a glimpse of eyes and eyebrows
Lovin’ it, not lovin’ it, confident, confused, covetous
I can watch your body language for a second and discovered it
It’s called “perspective taking,” also known as “mentalizing”
When combined with oxytocin it can lead to empathizing
What’s he thinkin? What’s she thinkin? What’s he thinkin’ she’s thinkin’
I’m thinkin’ he’s thinkin’ that she’s keen to get a drink with him
But she’s thinkin’ he wants someone different to believe she’s into him
‘Cause competition can increase a person’s influence
Now take that scenario, expand it exponentially
And add layers of Shakespearean, Machiavellian density
Until survival depends on mapping intentions mentally
And that’s why evolution would have favoured this propensity

No other animal can achieve this, believe it
A chimp or a dog might conceal where food has been hid
But a chimp can’t predict that when a man knows his wife believes
That he’s out of town, he’d better creep to keep an eye on things
And a dog could probably tell I’m good at rappin’ over these jams
But it can’t tell whether you think your mom would think her friends would be fans
That’s theory of mind: the ability to infer
The contents of the mental based on actions observe
‘Cause we have invisible minds, with their own beliefs and desires
Their own passions and pains when you hold their feet to the fire
It’s a necessary but insufficient condition for god belief
What do these ancestors and spirits and demons want from me?
Disembodied minds communicating with us via signs
Like coincidences and weather patterns and wind chimes
Are these the end times, like ancient alien ghost hunting?
Why don't they just tell us straight-up if they know something?

If your ability to read mental content is disconnected
You probably have a condition on the autism spectrum
And that makes an intriguing prediction, it predicts
That god’s intentions should be invisible to autistics
And sure enough, they tend to think of god as an essence
But not as a presence with personal thoughts and intentions
And actually, autistic people are prone to atheism
Cause why place your faith in god if he doesn’t take positions?
If he’s perfectly indifferent; our religious intuitions
Need more to keep them sweet than a sense of supreme disinterest
And what's the opposite of a mind of the autistic kind?
It's a paranoid schizophrenic mind that sees religious signs
Of every size and shape on every side, every time
A person takes a step it's a direct message from the divine
Or a message from a devil, deception is his weapon
And how can you tell the difference? You can tell by what you step in

Okay, I know what you’re thinkin’ – that’s a first-order theory
And you can tell that I know what you’re thinkin’ – second-order theory
Third-order: she can see that you can tell that I know what you’re thinkin
Fourth-order: keep a poker face and quit blinkin’
I can get inside your head in ‘bout a second so forget it
I’m the perfect combination of autistic and schizophrenic
Artistic and scientific, my skills are mentalistic
If I couldn’t represent you mentally I couldn’t spit this
I got Christian cousins, and they believe that god loves them
And hugs them and wants nothin’ but obedience from them
Which means their mental “theory of mind” module is buzzin'
Every time they pray to or for somethin'
That same module is how Mona Lisa sees into your soul
And how Scorsese movies can make a lotta dough
It all flows from that evolved capacity for mental hijinks
When you model a model of a model of what a mind thinks