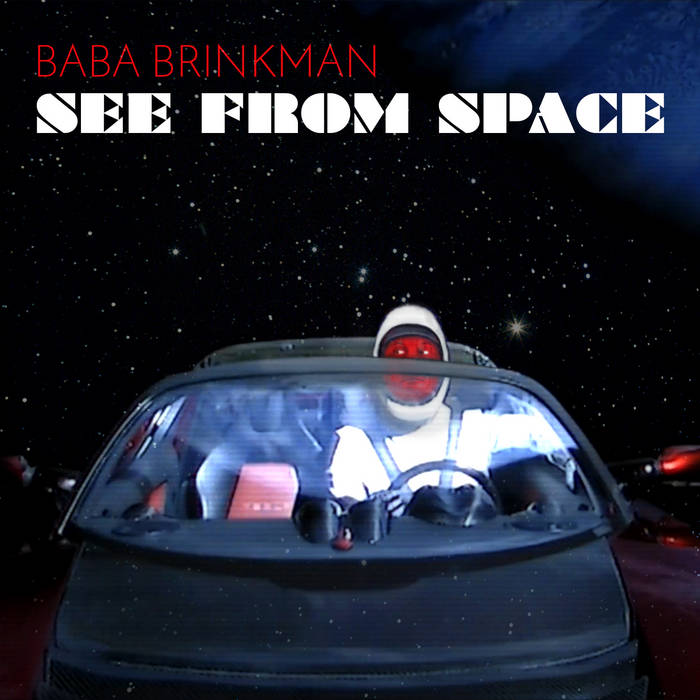 An alien biologist from the Betelgeuse star system investigates earth to discover the evolutionary origins of its various organisms and their extended phenotypes, including the odd technology developed by one bizarre species of ape.

Inspired by the book "The Ape that Understood the Universe" by Steve-Stewart Williams, available now from Cambridge University Press.

This is inspector Zorg, reporting back
To the galactic order on assorted facts
Collected from the planet in the 42nd sector
Where the radio waves were detected

As directed, I came to investigate it
To see whether an intelligent civilization
Had emerged, and determine whether it’s worth
Establishing a diplomatic channel with earth

The most common is a basic single-celled
Liquid dweller, cells that stick together
Form colonies of trillions called “bodies”
That develop from single-celled progeny

You already know, natural selection
Designs organisms to maximize descendants
And the life forms here are no exception
All descended from a common ancestor

In fact, most of their time is wasted
Emanating strange noises from their faces
Instead of baby makin’, sonic arrangements
Of which this report is a demonstration

This bipedal ape species, these “humans”
Don’t even have tentacles like Betelgeuseans
Its limbs are modified fins
And its jaws are just modified gill slits

It’s a mammal, it’s got mammal habits
But it’s actually just an adapted “land fish”
And like fish, each one has two parents
Each one of two morphological variants

Male and female, they’re called sexes
And with some exceptions they behave different
The males are physically bigger and more aggressive
More prone to stupid risks and more reckless

As expected, that’s what mammals are like
Females reward the winner after the fight
Or choose among contenders selectively
While males mate more opportunistically

Except in these humans
Females display too, and males do some choosing
Especially when investing in offspring
And long-term costly signaling of monogamy

Humans are odd things, I tried to determine
Whether each behavior comes from instinct or learning
Just don’t ask them which is which
They don’t know, and they find the question offensive

And take credit for gains, they jockey for status
Overdosing on calories, adapted to famines
They’re phobic of absent snakes and arachnids
With no fear of traffic or cigarette ashes

And yet, they are master cooperators
Space station making disease eradicators
They display a primitive collective intelligence
And sometimes even assist non-relatives

It’s amazing, what these apes have achieved
Their brains are a teeming accumulation of memes
Ideas, tactics and tool-making schemes
Which remain unmastered until their late teens