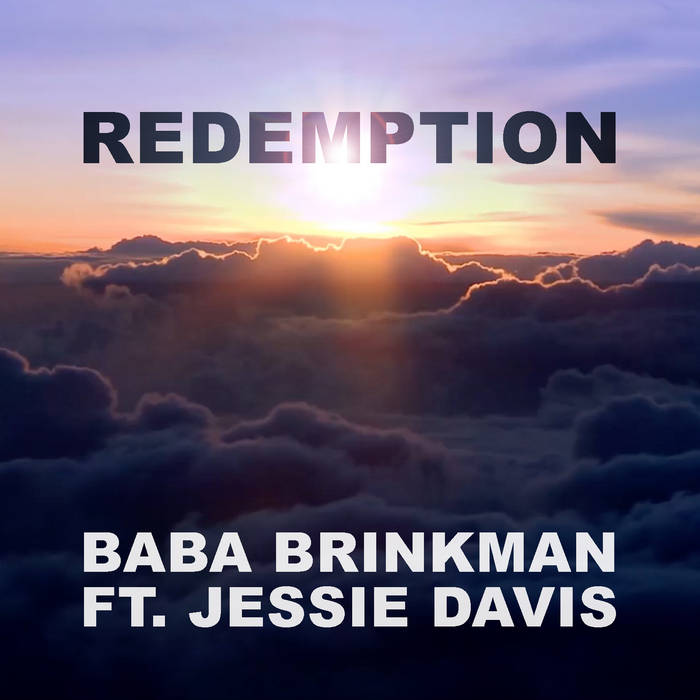 Erosion. Destruction. Redemption. Part three of a trilogy of tracks schooling the president on the findings of the US National Climate Assessment, and the pariah status befitting the world's worst obstructionist.

Okay, Mr. President... let’s get into it
The fourth climate assessment, it’s a definitive
Synthesis of the evidence, have you read it yet?
It’s your report, straight from the Executive

It says right here: “Produced by the White House”
I’ve got summary notes for you to write down
You might want to lie down, or raise an eyebrow
People are dying in America right now

From high-powered supercharged hurricane torrents
In the five category or the four like Florence
A hundred-year storm every year is historic
But you just ignore it, ‘cause your gut tells a different story

So you go to California like a tourist
When the place is scorched and say they oughta "rake the forest"
You don’t read climate change reports?!
Hot things burn more, Agent Orange

And if you’re waiting for an economic incentive
The vulnerable sector losses are documented
In the hundreds of billions, and you’re on Twitter
Every time an immigrant gets a parking ticket?!

What’s wrong Mr. President? Did you confuse
The climate with the weather? Weather is like your mood
Even you can have a minute of benevolent cool
Your temperament stays narcissistic and rude

And the climate stays getting hotter on a cold day
Okay, you’re tryin’ to hold your base
But they’re snowflakes, even they will go away
When the special prosecutor shows his whole case

So brace yourself for the impact friction
Tryin’ to bring back Nixon, skin bag edition
You got elected as a big tactician
But sinner man, you can’t run from redemption

Sloshing around, extra cars on the ground
Engineering solutions that are still not found
The high carbon count we still gotta draw down
You’re the toast of the fossil fuel market now

Redemption is medicine, it means you heal
It’s the next generation with extreme new zeal
It’s the green new deal that we’re keen to seal
The climate doesn’t give a soybean how you feel

It cares about one thing: radiative forcing
You got in bed with Vladimir and Alexander Torshin
But that doesn’t stop the sun scorchin’
Or the rotation of the democratic door swing

Where you gonna run to?