from The Rap Guide to Wilderness by Baba Brinkman 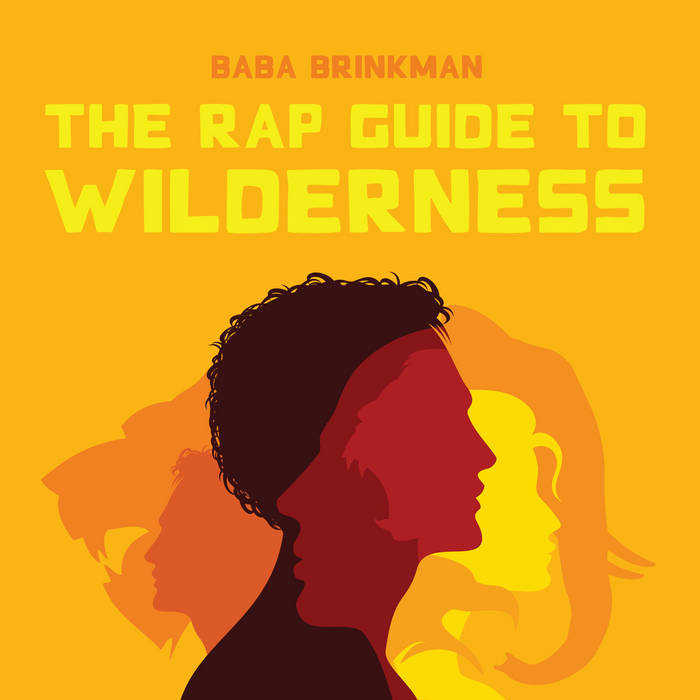 The party started on this planet several billion
Years ago, with cells wavin’ their cilia
“Hey, here we go! All my archaeo-
Bacteria, shake what you got and say ‘HO!’
It’s dope in this underwater volcano
But it’s time to make this mother-of-all-things blow!”
So who was the first at Burning Man in a tent?
The first Mardi Gras was a hell of an event
But the first party really started in a vent
It only started once and never started again
But a party ain’t a party without a bit of diversity
Spreading like a good vibe over the earth and sea
Life! Cataclysm couldn’t stop it
Volcanic ash made the whole planet toxic
Asteroids kicked in the door like the cops and
Tried to shut it down but it kept on rockin’!

A party ain’t a party without a bit of diversity
Every species has it’s own circuitry
Adapted to its individual earthly niche
Yes, I said “niche” not “nitch” ya heard me!
A party’s got a hell of a lot of niches to fill
From the sands in the desert to the trees of Brazil
Every creature’s got a skill and they all fit together
In incredibly intricate inter-connected networks
“I wanna make an announcement, stop the music!
There’s a new party guest here called a human
We in the house, ha ha, no doubt
And we get to choose to stays and who’s thrown out!”
“Yo, take the mic away from the drunk guy”
Said the fungi, “He’s worse than one-time!”
The fruit fly and the mosquito started laughin’
But the grey whale’s face was lookin’ kinda ashen

This party’s been bumpin’ and grindin’ to dirty records
For a long time, and we’ve been here for thirty seconds
And already there’s an exodus, I mean, I heard of reckless
But we made some next-level disturbing messes
Okay, so, here’s the situation
Everybody was invited to this vibrant celebration
Every single living human has as much right to a place in
The party as a baboon, a moose, or a cetacean
We’re born, and we give the party energy
We only get to stay for at most, maybe a century
The party was bumpin’ long before we made the scene
And it’s gonna keep on bumpin’ along after we leave
And it’s tough to know that someday you gotta go
But that’s why we gotta dance while we can though
We can’t keep it – it’s not ours, no, it’s borrowed
So party like the party’s gotta be better tomorrow