from Bright Future by Baba Brinkman 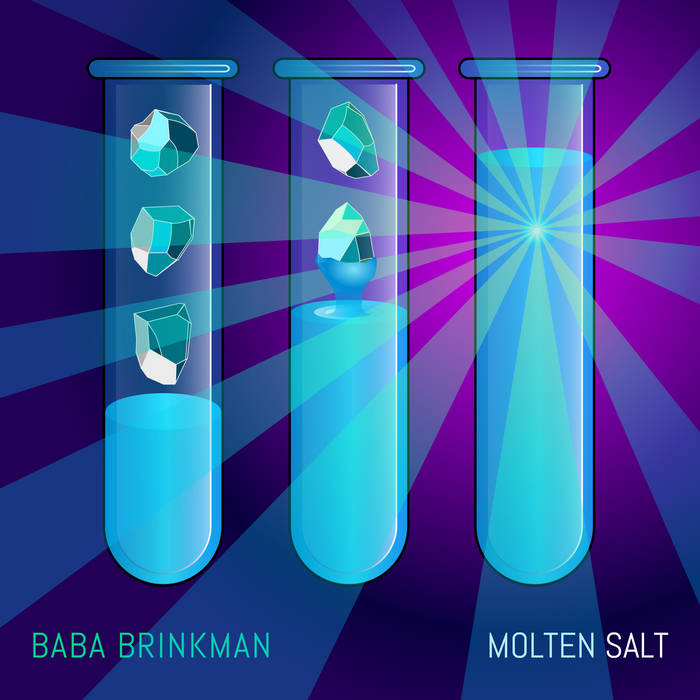 Unlike fossil fuel, the carbon is absent
And the fatalities per terawatt is a fraction
So if you hate on it and you want to attack it
Don't forget to factor in the cost of inaction

Although, lookin’ back it could’ve been a bit foolish
To go with a solid fuel in a water coolant
That cracks when it fissions, so you gotta remove it
With ninety-nine percent of the juices still useless

And plus, it does take a lot of pressure
To heat that water to three hundred degrees
And trap it in a concrete containment vessel
In case radioactive steam gets released

I mean, Three Mile Island? Zero deaths
Fukushima Daiichi? Zero deaths
Is a nuclear technician a hero? Yes
It’s not whether it’s safe, it’s where to go next

Or molten salt without it
Uranium, Plutonium, you know we ‘bout it ‘bout it
Decades of waste can now get routed
Back to the reactor to tackle a power outage

Salt, but not what's on a dinner table
Lithium and Beryllium Fluoride moderate the flow
Of neutrons – it’s hell-a chemically stable
Fission products gotta bond with it, unbreakable

So how can Cesium and Iodine hurt
Your thyroid? They’re locked in salt binders
Fissioning and circulating in a purifier
And spinning a turbine, ask Alvin Weinberg

Now the half-life of the waste is like
Three centuries, and we can pay that price
Like the preservation of an ancient relic, we can achieve it
And use isotopes for cancer treatment

Come on, sing along, is it hard
To build a modular reactor in a shipyard?
And bring it on a truck to deliver the spark
And tell the haters to sit in the dark

So no pressure, no more than a garden hose
Temperature high, so the wattage flows
Price low, hydrocarbons, synthesize those
Desalinize, access to water grows

Watch coal plants fall like dominoes
This tech is so close, y’all, so vamanos
Close all emissions that are poisonous
And let economists calculate avoided deaths

Made with support from Generation Atomic