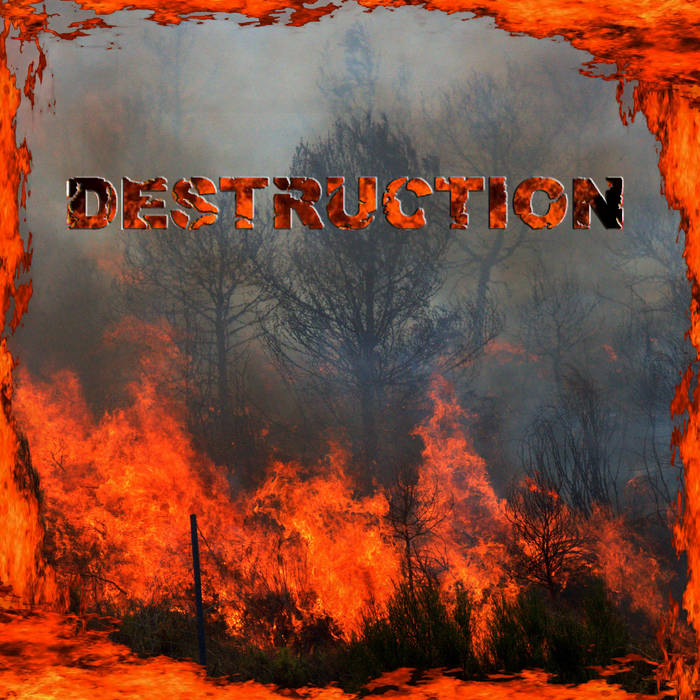 Mr. President I’m back again after a hell of year
With a message you really don’t wanna hear
Climate change is real, and everything except for
Your legacy will disappear, so lend me your ear

And let me hit you with some info you don’t get to ignore
It’s from a federal scientific advisory board
Straightforward, it’s got the NAS's support
The National Climate Assessment Special Report

It's real! Even secretary Mattis knows it
Expanding ocean’s putting military plans in motion
With a risk enhancer the chances of disasters go up
Look at the fires in California

Let me spell it out for you: rising temperatures
Without precipitation triggers drought conditions
Liquid evaporates and vegetation’s dry as tinder
And that’s why the state was on fire all winter

So what’s the message you’re sending the American people
Swearing to weasel out of the Paris Agreement?
Did you notice the 2017 hurricane season?
It was extreme, for the very same reason

Rippin’ us off, ridiculous Betsy DeVos
Never seen a public school or even stepped in its halls
The CDC is takin’ “science" and “evidence" off
The list of permitted words, which is medicine’s loss

And what about Harvey, not the sexual predator
Your competitor for the credit of Molester In Chief
I mean the one that gave Texas an enema
Climate change took the regular chances and straight tripled them

Check the level of deluge in Houston
Four feet of rain in as many days, boosted
A foot or more by human carbon pollution
You’ve been accused of fossil fuel collusion

Of conspiracy with a Petro-State
To make American energy policy retrograde
Every renewable project, you said “no way”
But the pipelines and the drilling gets okayed?

So congratulations, you’re the Neville Chamberlain
Of temperature change, ‘cause instead of facin’ it
You deliver craven misinformation
With a straight face to the nation

What’s the deal? You keep tellin’ me the threat isn’t real
But I’m beginnin’ to feel you got something to conceal
Credible people tell us emissions are lethal
You’re just tryin’ to give investors in ‘em a better yield

So what do we do, with a do-nothin federal government?
The electorate can get rid of republicans
Up and down the ticket as a punishment for Trumpism
The EPA’s got a double agent runnin’ it

But we can skip the federal regulations and act
A city can have a plan, a company and
Even a whole industry can; emissions are getting capped
By the C-40 mega-city initiative pact

And remember, the Paris Agreement isn’t rescinded
Every country except for America’s still in it
Plus a lot of states are still ready to build with it
America’s Pledge, fifty percent still committed

Mr. President, it’s already too late
To bring your descendants anything but the heaviest shame
That’s your legacy, mistake after mistake
With climate change at the top of the list of messes you made

But that’s enough about you
It’s time for the next election cycle to rout you
I know you’re not gonna change, you don’t know how to
But we can still deal with the climate crisis without you