from Apocalyptic Utopian Dreams in the Western Wilderness by Baba Brinkman 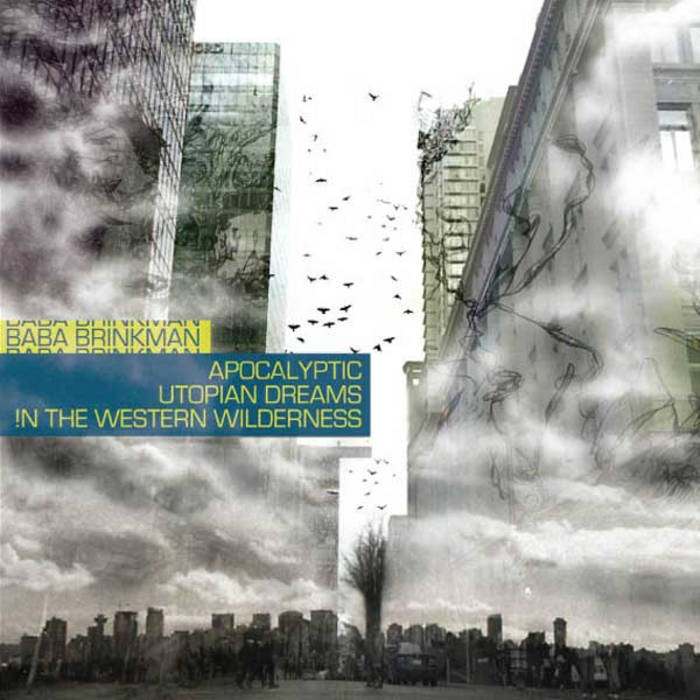 Okay, let’s open up this can of worms
What’s a Caucasian from Canada doin’ rappin'?
That’s damn absurd!
Maybe we should rephrase the question
And switch up the races and see if it even changes the message
It’s all stereotypes but hey, maybe you’re right
And maybe Asian people shouldn’t play the bagpipes
And Scandinavians shouldn’t Salsa dance
Foreign flavours should be banned from the South of France
Let’s keep the art forms and groups of humans separate
What’s up with all these Eastern Europeans Sumo wrestlin’?
But at the risk of offering a simple solution
Let’s just skip the racial prejudice and stick to basic execution
‘Cause Caucasians accomplished at rappin’ isn’t half as
Impressive as half the shit you never thought would’ve happened
So can we please rock the mic now?
Or is it still an issue even with Barack in the White House?


Right
So if a black kid with a book isn’t acting white
Then what's a white kid acting like every time he grabs the mic?
I’ll tell it the same to every person I meet
Hip-hop was birthed in the streets, but it’s just words and beat
It’s a game we all get to play just like politics
Just like science, or like sports, or like arguments
And integration is breakin’ the racial barriers down
With innovations from different areas split to various styles
But only the South Bronx really invented the game
And then when the fame spread that’s when the benefits came
But every CD sold was a seed bein’ sowed
From MCs speakin’ Creole to Swedes with the sweetest flows
And racial prejudice is just narrow hypocrisy
It has no place in a modern state of meritocracy
At least that’s the belief by which we live our lives
Just keepin’ our minds open and the conversation civilized

from Apocalyptic Utopian Dreams in the Western Wilderness, released September 30, 2009