from The Infomatic EP by Baba Brinkman 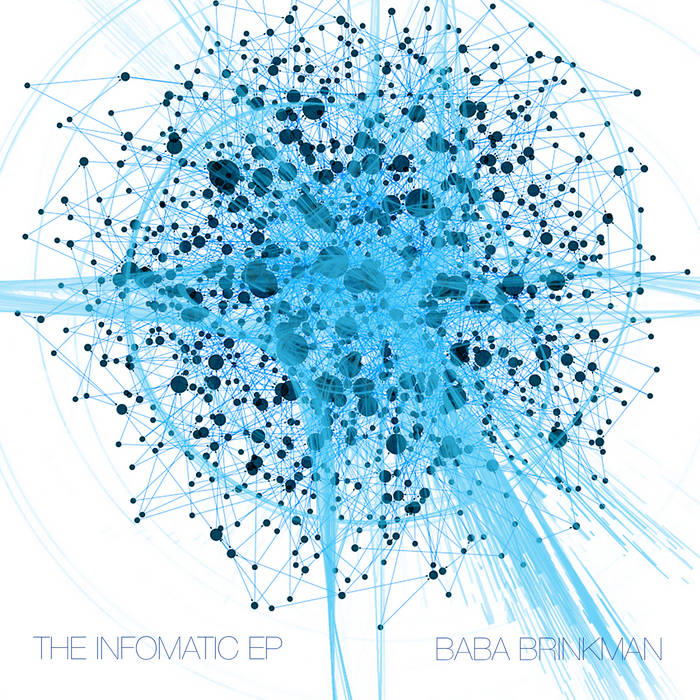 (The views expressed in this song are those of the artist, and may not reflect the official position of NIMBioS)

Man, I find it amazing, why is embracing the findings
Of science such a prime occasion for hiding away from
Reality? Mentally hibernating, blind evasion
Come on, it’s time to face it! The climate is changing
And it’s anthropogenic, the evidence is internationally vetted
NASA’s with it, Leon Panetta said it
And you think it’s a set-up? I don’t get it, seriously though
In your mind, how high does the conspiracy go?
Now, I’m no physics graduate – I’m a scientific advocate
Show me your methodology and how you fit the facts with it
And if it’s accurate I’ll flip the gist into some raps
And spit it passionate, and let the public interact with it
So let's get the facts straight: the greenhouse gas
Elevation is man-made, and if the clathrates
Up in Alaska escape, the feedback will jack up the pace
And increase the average temperature by several degrees
And those who disagree used to say tobacco's safe
They used to advocate for CFCs in cans of spray
But now it’s "hacker-gate," so next time someone tells you
The hockey stick graph is fake, just back away

In the mind of a climate skeptic
Science is a liberal conspiracy
So we can’t use scientific
Guides to help them see
That’s why things are kinda septic
Festering politically
Well, I’m behind the consensus
We need to stick to 350

Okay, so those in the pay of coal and petroleum
Say they’re inclined to doubt, but all the pros say
The science is sound, and if we can’t put the fires out
Then islands will drown and we’ll have violence and drought
But the general public, especially those who bend republican
Have generously ingested the anti-scientific rubbish
Propagated by the propaganda wing of the industrialists
Hence the political obstruction
I think I’ll just stick with the scientific consensus
Which says there’s an upper limit of 350
Parts-per-million of atmospheric carbon, and any higher percentage is
Gonna come at the cost of our modern perks and benefits
And that’s definitive, so let’s do what it takes!
Scientists are now saying they can make nuclear safe
Which will make a flower kid pitch a sour fit
But if carbon counts have to come down a bit, and renewables
Can’t carry the power grid, then either blackouts will hit
Or for now, I guess nuclear’s our fix
Look, go read up on fast-breeder reactors
And tell some hippies about them, just to see their reactions

Climate deniers tend to believe in free markets
But free markets lack mechanisms to reach targets
They’re just as likely to leave us knee deep in garbage
Next to a sea full of carcasses, we need an armistice
An arms control agreement to keep our emissions below the ceiling
With no one cheating, which means global leaders will need to
Impose increasing fees on those who keep blowing smoke
And use the proceeds to promote schemes for going green
And some of the answers aren’t difficult; burning charred vegetable
Matter releases particulate black carbon that sticks in your throat
While the carbon storage potential of forests
Is formidable, and tree planting is marketable
So pull the fire alarm. Next time you meet a climate denier
With no firearm, try some dialogue, like:
Stop bein' an obstacle and go spout the gospel
in a Pentecostal mental hospital you troglodytic
Australopithecus fossil, we’ll talk when you’ve
wiped the Fox News residue off the rim of your nostril
And if that doesn’t lead to productive action
just keep it substantive, and leave the trash talk up to the rappers